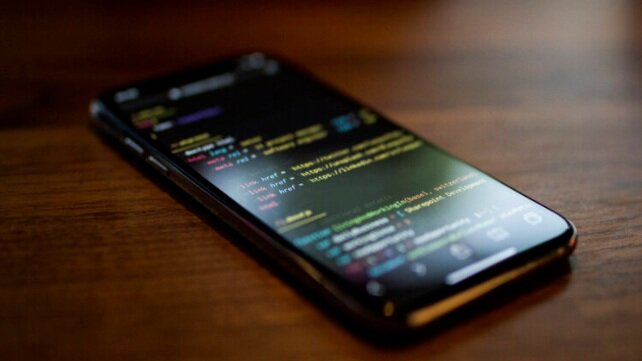 To which degree should technology influence our human experience? Some believe this question to be only ethical and philosophical, yet, nowadays, this discussion is shifting from existential fields and stepping into economical ground.

Economic theory tells us monopolies hurt consumers, as these end up paying higher prices otherwise would under a competitive environment. Governments often intervene when consumers are harmed or when unfair competition takes place. This was the case when in 1909, the US Government sued Standard Oil under the Sherman Act, leading to its breakup into 34 independent companies. Undoubtedly, a resembling situation is on an eminent stand regarding Big Tech enterprises and their evident market abuse, leading to economic distortions.

Big Tech companies are seen as today’s monopolies, the winner takes all nature of the tech industry has given the Big Five – Microsoft, Amazon, Apple, Facebook and Alphabet – an incentive for abuse of power, as well as an edge over the competition by allowing to use their platform power to promote other services or eliminate potential rivals through acquisitions. Furthermore, the internet has made regulators’ job increasingly difficult because a new currency has emerged, data.

Consequently, combining the rise of the technology market with data becoming the most valuable asset on earth, the concern is becoming tangible and several institutions have expressed their worries. Now, the question is if and how regulatory entities should intervene. Different approaches have been taken by distinct institutions yet, three main possible responses have been on discussion: tighten up laws to allow enforcers to better enact them; enforce already existing antitrust rules; or creating new regulatory parameters in order to stop the rise of power of market players – a more extreme solution.

Indeed, a new regulation paradigm is in the works, one that focuses not only in the price paid by consumers, considering many of the services are provided free of charge, but  a more value-based understanding of the real exchange that takes place.

This brings us to another concern about the current self-regulating environment in the Tech industry, privacy. Although big steps have been taken in ensuring the protection of users’ data, improper use, leaks and unlawful data collection are still too common, leaving a sense of insecurity and distrust for tech companies.

These concerns have been left unanswered, in part, due to the enormous political influence the tech sector has, especially in the US. Tech giants spend millions of dollars lobbying US officials. A good example is the effort in maintaining the famous Section 230 of the Communications and Decency Act.

The controversial law essentially takes responsibility of some illegal contents away from tech companies, being particularly relevant in the 2020 US Presidential Elections, due to scrutiny over hate speech protection, political biases, and misinformation. In addition to the social and political effects, the power of Big Tech has also made US markets less competitive. 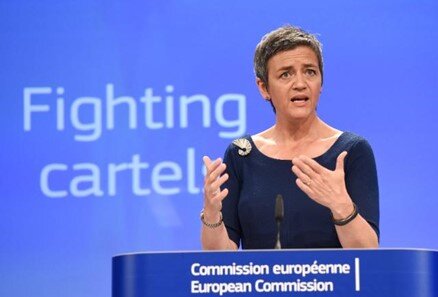 EU is already taking action and discussions are taking place in regard to limiting the power of these Tech Giants. As a matter of fact, EU regulators are working in order to establish a “Hit list” composed of up to 20 large companies that would be subject to more restrictive and regulatory measures than those applied to smaller competitors, with the main purpose of restraining their market power. The criteria for inclusion on the list (as well as the precise number of companies to make the list) is still under discussion, but it is likely to revolve around market share of revenues and number of users.

Additional measures include the grant of free-access to competitors, namely the sharing of data with its rivals, as well as the power to force these companies to change business practices considered harmful to consumers or unfair to its competitors without requirement of a full investigation or any finding attesting that they have broken the law. Furthermore, these new rules intend to restrict the companies´ liberty to pre-define their own services by default on consumers´ gadgets (such as is the case of Google apps on smartphones), as well as setting a preference for their own services in browser search results.

Should these measures prove to be insufficient, Brussels also concedes that more extreme ones may be taken against these Tech Giants under special circumstances, such as the power to exclude them from the market altogether, forcing them to sell part of their units or even ultimately breaking them up.

These proposals are likely to integrate the new legal framework concerning digital services that is expected to be published in the forthcoming new Digital Services Act, consisting of an update of the e-Commerce Directive adopted in 2000, in order to accommodate for the on-going incremental technological changes that we have been subject to in the past 20 years.

Also, in a joint document sent to the European Commission, France and the Netherlands suggested EU Authority should have the power to control the market position of some large tech platforms.

Nonetheless, these are only small examples of a conversation that is far to be finished and whose end is not nearby.

Overall, while these measures denote a strong concern of the European countries regarding the constraining of the power of platforms that are perceived to be acting as “gatekeepers”, it is still yet to be seen whether these changes will be effective or sufficient to prevent them from exploiting their powers. Moreover, it is important to highlight that most of these companies that are being targeted are US Giants, making it so these measures will probably be badly received by many of them, causing additional friction between Europe and the US.

The US still lives in a self-regulating environment

In recent years, the USA has become increasingly conscientious over the impact tech companies have on consumers and politics. The government has also started acting, with the Department of Justice soon releasing a landmark lawsuit against Google for illegally invading the privacy of its users, the biggest in the past twenty years. Also, a recent damming 449-page congressional report by the House Judiciary Committee accuses Big Tech of abusing their market power “by controlling access to markets, these giants can pick winners and losers throughout our economy. They not only wield tremendous power, but they also abuse it by charging exorbitant fees, imposing oppressive contract terms, and extracting valuable data from the people and businesses that rely on them”. The report suggests restructuring the business model of some companies and breaking them apart, similarly to what happened to Standard Oil, in what seems to be the biggest threat ever posed to corporate power.

Republicans disagree on some of the proposals, nevertheless it is commonly believed more resources to enforce the existing laws are needed. However, the GOP is more concerned over the alleged social media bias against conservative ideas, although there has been no evidence whatsoever.

Although there is consensus on the need for regulation, we are still uncertain on how it will come, and the November Election will be key to understanding which side will have its way. 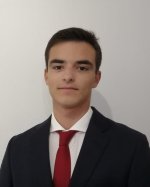 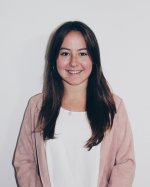