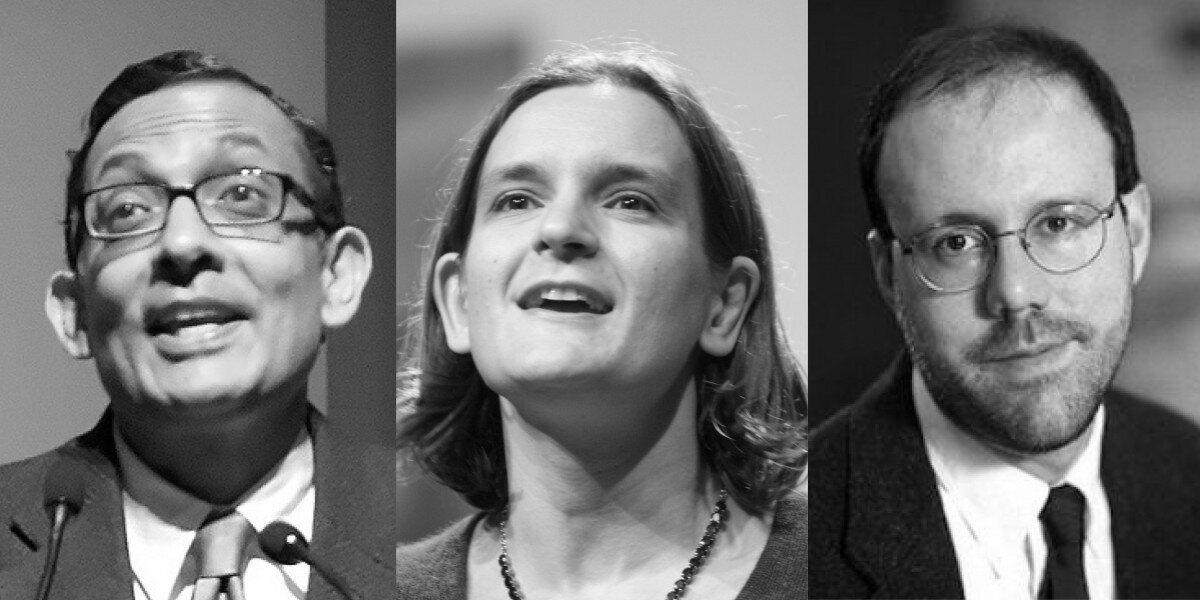 It was not that long ago when development economics was underrated and not recognised by the classical economists as a worth studying field. The issue was that the macroeconomists who were interested about these subjects always focused on one specific country, such as South Korea, and tried to understand what had driven it to outperform other economies. Meaning that they acknowledged what led to each countries’ development, but they could not implement that in another place, due to the fact that the conditions in each case study were unique and intrinsic to the countries’ features, so they could not be replicated on another location.

This has changed since figures like Esther Duflo, Michael Kremer or Abhjit Banerjee stranded their position on the world of development economics.

Previous studies on development economics had a major flaw that prevented them from discovering the most efficient treatments to ultimately eradicate poverty, across all fields, such as health, education, corruption, among others. By studying a specific countries’ case, economists were never fully able to state whether an intervention had a causal effect on the combat against poverty or not, even if it such relation was heavily supported by economic theory. The reason behind that is the lack of a counterfactual effect – economists were incapable of observing the outcome in the case that individuals had not benefited from the intervention previously made. Without directly observing a counterfactual effect, conclusions on previous studies about economic research were most likely biased from previous economic theory already conducted, and no causal effect could be stated.

Aiming to overcome this handicap in economic research, these economists borrowed a key tool from clinical medicine: the Randomized Controlled Trial (RCTs).

In order to be able to conduct causal inference, they took a brand new approach to economic research that, very simply put, was characterized by the following:

• The creation of a treatment/intervention that, supported by economic theory and empirical evidence, is believed to be able to diminish poverty in a certain field

• The collection of a random sample within the same field, to which half, randomly assigned, would benefit from the treatment – the Treatment Group -, whereas the other half would perform as the Control Group, not receiving any treatment.

Basically, the creation of this control/base group of individuals was what ultimately able these economists to be Nobel Prize winners. Having a Control Group randomly assigned enables economists to observe the so wanted counterfactual effect of an intervention, giving their studies enough strength to conduct causal inference, and this was crucial for the advancements on development economics discoveries.

“The Miracle of Microfinance? Evidence from a Randomized Evaluation” was a study conducted by Duflo, Banerjee, (two out of the three Nobel Prize Winners), Glennerster & Kinnan (2013) that perfectly exhibits the power of RCTs.

Microfinance has created big enthusiasm and hope for fast poverty eradication. Through the lending of microloans, it was believed that small enterprises would be able to grow and expand, and therefore generate welfare at an individual level in the developing world. However, the above study concluded that microcredit generated no changes in any of the development outcomes that are often believed to be affected by microfinance, including health, education, and women’s empowerment. This study was conducted on a sample of 104 slums in India, where half of it was randomly selected to benefit from a loan product from a particular microfinance institution, whereas the other half received nothing. As such, given the strength of an RCT, it was enough to ultimately refute economic theory, proving that, in reality, microfinance has no impact at all. This study is just one, among many others, that serves as an example to explain the strength that RCTs have when stating economic conclusions and results.

As such, by conducting RCTs, we are treating development economics exactly as the science it actually is. When in a sample of mice, half of it receives a drug whereas the other receives nothing, with the goal of discovering cures for illnesses, scientists and doctors are using RCTs. However, one might think: is it ethical to treat individuals, or small enterprises, merely as guinea pigs from a scientific experience?

Accordingly, many authors and researchers have been criticizing the RCTs approach to conduct economic research. One of the first studies using RCTs was done in Kenya in the 1990s, whose goal was to increase school attendance through the eradication of parasitic worms in children. Despite the great results this paper generated, one cannot forget that these results came at the expense of many children not benefiting from free deworming pills, only because they were unlucky enough to be in one of the schools which were part of the Control Group of the experiment. As such, it is fair to argue that ethics should have a higher role in economic research, and that the poorest cannot be seen from economic researchers merely as experimental subjects from their experiments.

However, the flip side of the coin regards the effectiveness of RCTs. The strength of its results is enough to compensate the unlucky parties of the Control Groups, since in the long-run the Control Group will also be better due to the intervention. They claim that, only because of the results of RCTs, the lives of the worst-off people around the world will be improved.

Nevertheless, despite the divergence of opinions that RCTs are creating, there is no doubt that this approach is truly disrupting development economics research, and the world in general. And the fact that these three development economists were finally recognised by the community is a sign of the changing times we are living. 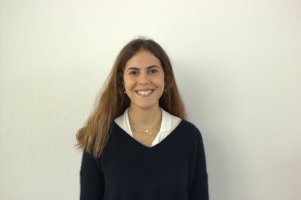 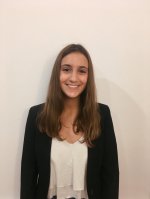