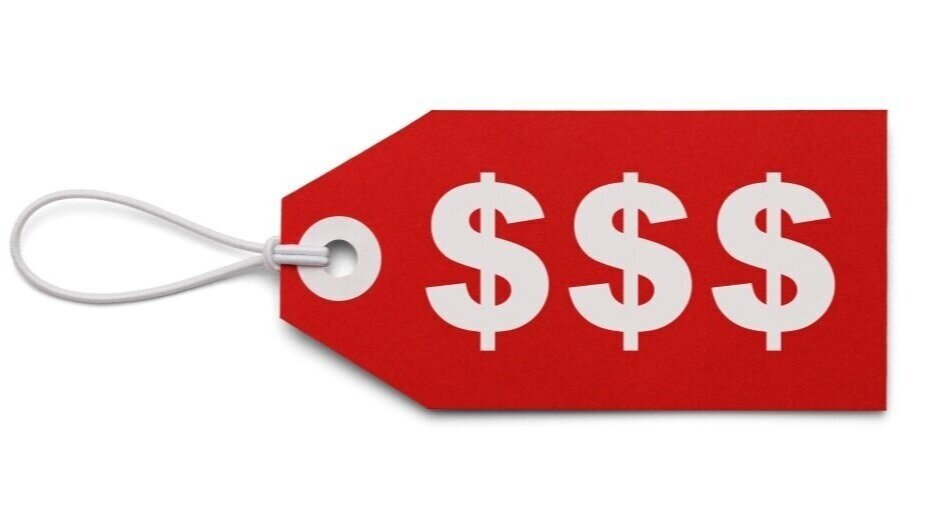 Alongside psychologists, behavioural economists understand that there are countless things that influence the human brain, hence there are countless ways of changing its perception. A known approach is Behavioural Pricing. By understanding what influences its customers, companies are finding ways to turn the consumer’s behaviour in their favour, under the premise that, even though they don’t behave rationally, consumers are predictable. And so, over the years, marketing has been designed with the objective of making us go down a specific, well-planned path.

If companies were to price items only based on traditional economic models, they wouldn’t be maximizing profit margins because these models assume that consumers already know, when buying a certain product, exactly how much they’re willing to pay for it.

However, as Dr. Florian Bauer1 tells us, “Behavioural Pricing has empirically proven that the notion of people having a predefined “willingness to pay” is wrong. Rather than having a willingness to pay, people tend to develop a price acceptance throughout their decision-making process“.

Herewith, one of the most known approaches is one we all have already been a victim of: the .99$ (or .95$) phenomena. This odd way to price items is an important tool to trick our subconscious into thinking that an item is cheaper than it actually is. There are two theories (one doesn’t invalidate the other) about why this has brought such extraordinary results. On one hand, it is thought that, when reading a price tag, our brain only focuses on the first digit, so when the price is something like 29.99$, our brain tends to think of it as being “20$ and something” and not 30$. On the other hand, and quoting Tim Harford2 (Financial Times), “a price ending in 99 is simply a shorthand for good value”.

On our day-to-day, many situations confuse our objective reasoning with this technique. For example, let’s imagine we are choosing from two exactly equal gyms, only different in price subscription. Gym A costs a straightforward amount of 31$ per month, full time. Gym B costs 65$ per month full time, but only 34,99$ if you choose a less-hour schedule (8am-12am + 2pm-5pm). Rationally, 31$ is lower than 34,99$ or 65$ and full-time is greater than part-time, so a cost-minimizing consumer would choose the cheaper gym without even pondering the other alternative option. However, in reality, consumers think greatly on the subject and even knowing the gyms are exactly equal (same chain and location), there is always the thought in our heads that, if B is more expensive, then it may be better and we can take advantage of it by choosing the part-time option for more or less the same value because 31$ and 34,99$ are both “30$ and something”.

Is this irrational? Yes. Does it make any sense? No. But does it happen? Absolutely.

Professor Kenneth J. Wisniewski3 (University of Chicago) conducted a study on this topic to test the efficacy of prices ending in 9. In a local grocery chain, he lowered the price of margarine from 0.89$ to 0.71$ and observed an increase in sales of 65%. Then, he lowered it again to 0.69$, they’re increase in sales was 222%. The difference of 0.02$ translated in an exponential increase of 157% that proved empirically that the ending number of a given price is not as relevant as the initial one (0.6$ greatly preferred than 0.7$), even though the real difference being so low. Consumers’ neurological action influences choice as much as their tastes and needs.

In order to have a better understanding on the psychological games corporations like to play, let’s take a look into the Decoy Effect. Essentially, we face this effect when companies insert irrelevant, unprioritized alternatives to a set of options to trick consumers into buying the more expensive one. Imagine the following situation:

For a subscription of The Economist you have three options:

The behavioural economist Dan Ariely4 analysed this set of alternatives and asked his students which one would they pick. Obviously, no-one chose only the printed option since it would cost the same to have both printed and online. Although, 16% chose only the online journal, a majority of 84% of his students preferred the combo. Alternatively, when he didn’t present them the “printed only” option, only 32% chose the combo and 68% chose the “online only” version. Thus, it seems that, when presented a clearly inferior alternative, by comparison, the combo option seemed more attractive.

It is eye-opening how simple tricks can influence our choices without our conscious perception.

Unlike what we previously thought, pure rationality is reserved to mathematics whereas everything that relates to humans and how they behave has a good dose of irrationality behind.

In fact, there are already consulting companies, like Vocatus, that specialize in Behavioural Pricing and advise other multi-sector companies to implement it on their own marketing and placing agendas.

Overall, the question that arises from this is:

How is this knowledge going to change the way you behave? Are you going to continue being tricked by marketeers?

1 Dr. Florian Bauer is an internationally renowned expert and speaker in pricing psychology and behavioural pricing and is the author of several books on pricing research. He has a PhD in psychology and studied on the MIT and Harvard.

2 Tim Harford, “the undercover economist” is an economist, journalist and columnist for Financial Times.

4 Dan Ariely is a Professor of psychology and behavioural economics at Duke University, he is also author to the New York Times best seller “Predictably Irrational”