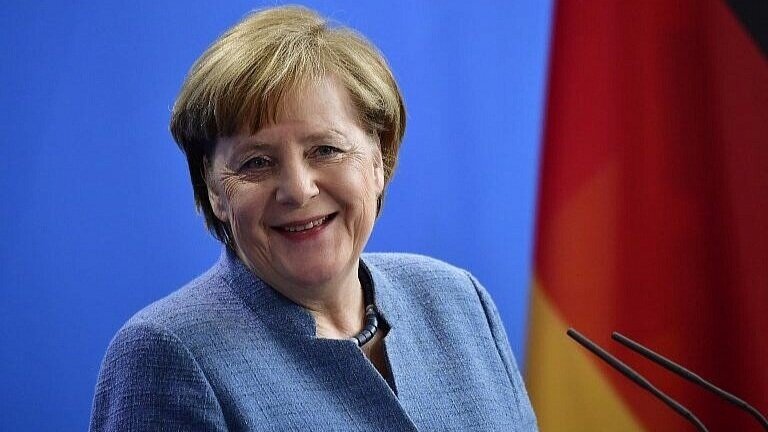 An unlikely politician with extraordinary political skills – this seems to be the best description of the long-serving Chancellor of Germany and the guiding hand behind much of European politics in the last decade and a half, Angela Merkel, ‘the Chancellor of the free world’ (Times’ Cover, Dec ’15). German Chancellor from 2005 up to this day, she is said to step down in 2021. It is not possible to refer to the 21st century European Union without mentioning the political accomplishments of Angela Merkel and the legacy that shall be historically memorable not only within Germany, but within all of Europe.

Despite being born in West Germany, Merkel grew up in the former communist German Democratic Republic (GDR). As a brilliant student, she graduated in Physics and holds a Ph.D. in Quantum Chemistry, later working as a researcher. Throughout her youth, no particular interest in politics was manifested.

In 1989, the Berlin Wall fell, the Communist Bloc crumbled, and Merkel joined the small Democratic Awakening party, created in the GDR, taking her first steps towards her long political career. This party subsequently merged with the East German Christian Democratic Union (East German CDU) through which, following the first and only free elections in the GDR, she became a spokeswoman for the Prime Minister.

Finally, on October 3rd, 1990, Germany was once more reunited as a unified country, and so were the East and West German CDU. In the first elections, Angela was elected to the Bundestag (German Parliament), becoming Minister for Women and Youth, and later Minister for the Environment and Nuclear Safety. Rising through the ranks of CDU as a protégé of Chancellor Helmut Kohl, she won the party’s leadership after the loss of the federal government to the Social Democrats (SPD) and a donations scandal involving the party leader, Wolfgang Schäuble, in 2000.

One of the most defining events for Europe in the last decade was the 2008 financial crisis, which left many people jobless and took a heavy toll on the European economy.

In Germany, to alleviate the financial pressure felt by the automotive industry, which accounts for 5% of German GDP, Merkel introduced the Umweltprämie (Scrapping Bonus): by purchasing a new car and scrapping a used one, one would be granted €2500 by the government, as long as the used car dated at least 9 years.  The measure cost the German government €5 billion but brought a ‘breath of fresh air’ to the industry.

With the imminent threat of Hypo Real Estates bankruptcy in October 2008, Merkel felt the need to act to avoid a mass hysteria that could result in large scale bank run. With this in mind, the Chancellor announced what later would be named by the media as the Merkel-Garantie, a deposit protection for German savings accounts, backed by the German government. The consequent bailout and eventual nationalisation of the German investment bank managed to appease the general public. Despite the opposition claiming this bailout was extremely irresponsible, it marked an end to the mass withdrawals of savings accounts.

Starting from 2012 onwards, a massive influx of asylum seekers, predominantly from war-torn countries in the Middle East, was recorded. This crisis peaked in the fall of 2015 with a recorded arrival of 890 thousand refugees during that year.

During the climax, Merkel decided, after consulting the Austrian and Hungarian Heads of State, to allow the entrance of unregistered refugees, mostly Syrian and Afghan, into national territory. Hereby she launched the Willkommenskultur (Welcome Culture), which promoted the integration of migrants and foreign culture in German society. However, Merkel faced strong backlash for this measure, even from her coalition partner Horst Seehofer, who did not approve of Merkel’s policies, instead supporting an upper limit on the number of asylum seekers entering Germany. Regardless, Merkel managed to withstand her critics and maintained an openness towards migrants, in contrast to most Heads of State across Europe.

From 2015 to 2016, around 1.5 million migrants were registered in the database of the German Federal Office for Migration and Refugees. This number only decreased in 2017.

Merkel argued on the importance of a homogenous Migrants Agreement for the EU, that should prioritize the integration of said refugees and speed up the process of the acceptance or denial of their request for international protection. Due to her stance on the refugee and Crimean Crisis, Merkel was nominated Times’ Person of the Year in 2015.

But which legacy did Germany’s current Chancellor leave its country? 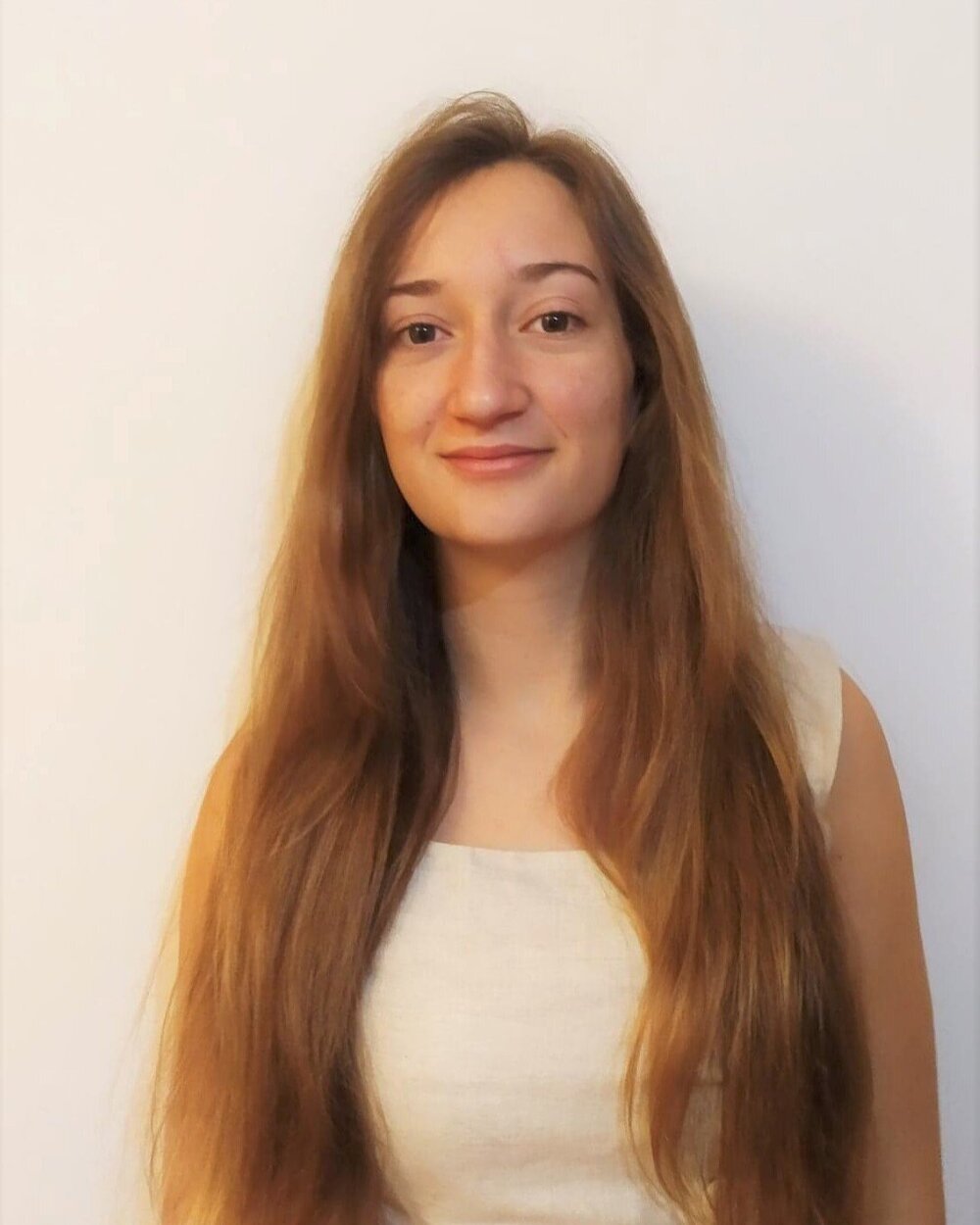