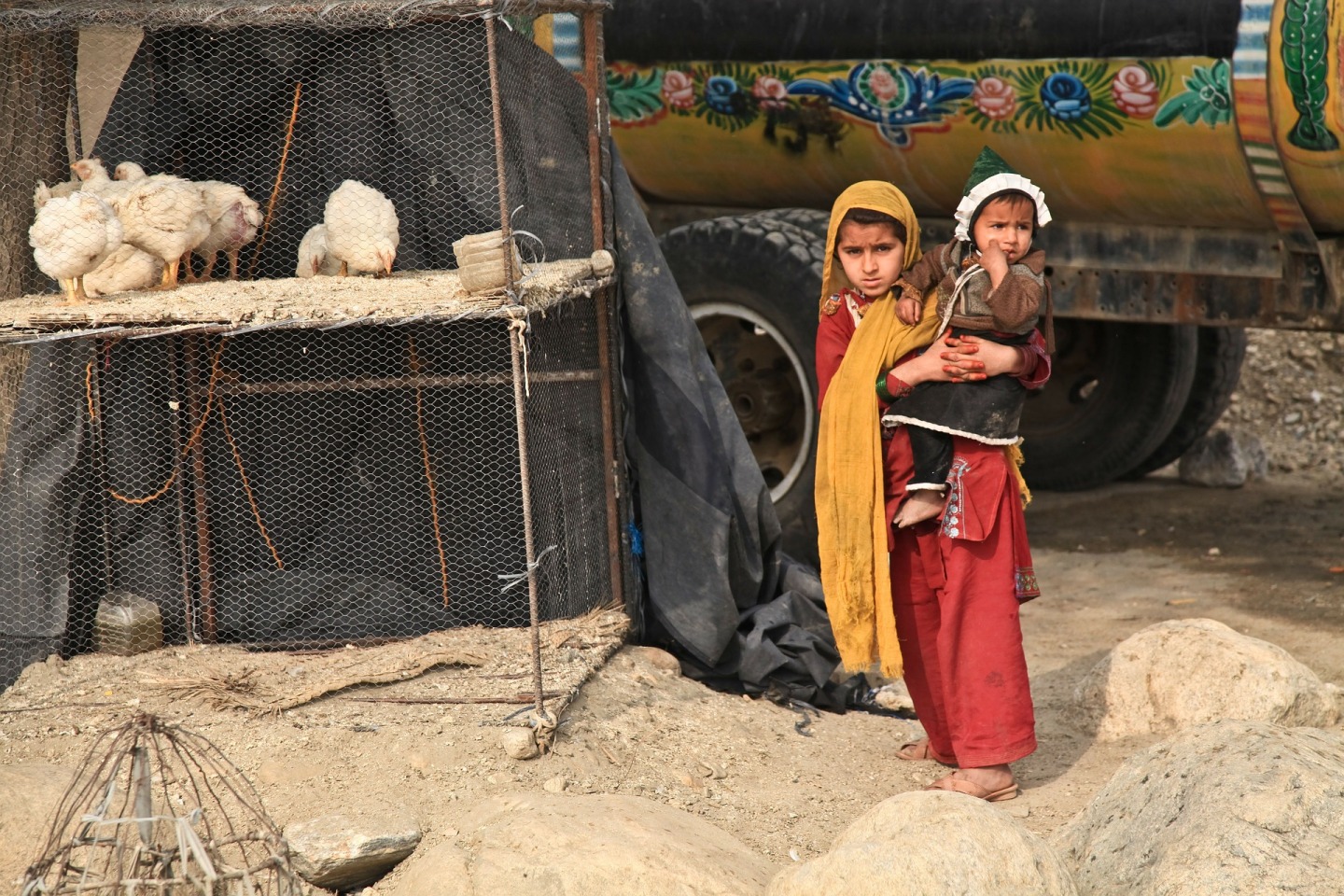 The retreat of NATO forces from Afghanistan in late August 2021 was no surprise by any means: the Doha Agreement that had been signed in early 2020, between the US and Taliban, had long foresighted this event. Nonetheless, the quickness with which the Taliban managed to seize the territories of the former Islamic Republic of Afghanistan left much of the world in awe. Who was this new political force, one that in days could defeat an entire nation?

History of the Taliban

The Taliban, meaning a group of students in Pashto, one of the many languages of Afghanistan, emerged as a political identity out of the englobing Mujahideen warriors who, with the financial backing of the US, China, Pakistan and others opposed the soviet aligned Democratic Republic of Afghanistan. With the Soviet retreat in the Soviet-Afghan war in 1989, followed by the DRA collapse in 1992, the path was clear for the Mujahideen to take control of the nation.

Unfortunately for them, the different political movements who fought under their banner failed to settle their differences and, without the existence of their common foe, the DRA, a new civil war erupted. It was amidst this chaos, in late 1994, that the Taliban emerged, as a new group mainly encompassed by students from different madrasas, schools focused on the teaching of Islam, of the region. With their conquest of Kabul in 1996, they became the de facto rulers of the country, forming the Islamic Emirate of Afghanistan.

This dominance lasted until 2001, when the American-led NATO forces invaded the country under the pretext of the Taliban government allowing the creation of terrorist training camps, led by Osama Bin-Laden’s AL-Qaeda, in their nation. After being ousted out of power, it was only now, in August of 2021, that the group has managed to reclaim political power over the region.

As one can imagine, this series of conflicts and civil wars severely impacted the country, with much of it needing reconstruction. As such, it is not surprising that in the first conference after the reconquest of Kabul the Taliban spokesperson, Zabihullah Mujahid, said that there would be no purges of supporters of the old regime, to guarantee stability to the local population. Nonetheless, NATO-aligned intelligence servers have warned about the risk of collaborators of the previous government being persecuted by the Taliban.

Furthermore, the Taliban quickly announced the creation and dissolution of new ministries for the nation. Headed by Mohammad Akhund, who had previously worked as the Foreign Minister of the country in the ‘90s, 11 men have been appointed to guide the nation within the framework of Sharia law. One of these men, however, has particularly raised concerns among western nations: Sirajuddin Haqqani.

Having been appointed as the new interior minister, who is responsible for the organization of the police and internal security, Haqqani is the leader of the Haqqani network, an organization that has been accused to have had links with al-Qaeda in the past, according to American sources. He is also on the FBI’s most-wanted list, leading to increased concerns regarding the maintenance of human rights in the country.

Having already ruled the nation in the 1990s, many analysts have already drawn attention to the previously alleged violation of human rights by this group: in 1996, the Islamic group had prohibited women from studying or working due to concerns over their security. This ban lasted until the administration was toppled in 2001.

Furthermore, the EU and the US have criticized the lack of representation of women in the new Afghani government, claiming that this new institution ought to preserve the rights of existing minorities. Likewise, the former leader of the Afghan Ministry of Women Affairs, which was dissolved by the Taliban, Hasina Safi, has requested international donors to only provide foreign aid to the country on its commitments to respect women’s rights.

As a response, the spokesperson Zabihullah Mujahid has asserted that there was still the possibility of having women appointed to the new cabinet and that “women will be afforded all their rights, whether it is at work or other activities, as they’re a key part of society. We are guaranteeing all their rights within the limits of Islam”.

In addition, the new higher-education minister has said women will be allowed to get an education, but women and men had to attend different universities. Likewise, female students would only be taught by female teachers, with the same teachers not being allowed to teach male students. While this would be an improvement over the previous state of affairs, it is unclear whether in the eyes of international entities this would be enough.

The opinion of foreign entities might prove to be crucial to the development of the Afghani society, as the Taliban have inherited a country whose economy is overwhelmingly dependent on foreign aid, therefore keeping positive relations with their neighbours will be a must. To the northeast, the winds seem to have been favourable to the Taliban, as the People’s Republic of China has announced a 31 million dollars’ worth foreign aid donation, including 3 million Covid vaccines to the Afghan people.

Likewise, Vladimir Putin proclaimed his willingness to cooperate with the new Afghan administration, as “Russia is not interested in the disintegration of Afghanistan. If this happens, then there will be no one to talk to”. In a joint meeting with his Chinese counterpart, Putin echoed Xi’s call for all regional capitals to increase their cooperation on sharing information on potential terrorist organizations. Finally, the fact that Pakistan was one of the only countries that formally recognized the Taliban government in the ‘90s indicates that both countries will continue their long history of cooperation.

There will be many challenges for the Afghan people in the nearby future, as their country is in dire need of political stability and reconstruction. With a median age of 18, one can only hope that the newer generations can guide the country to a sustainable future. It’s time that the Graveyard of empires stops being the graveyard of its people and becomes a blossoming and prosperous sovereign society.