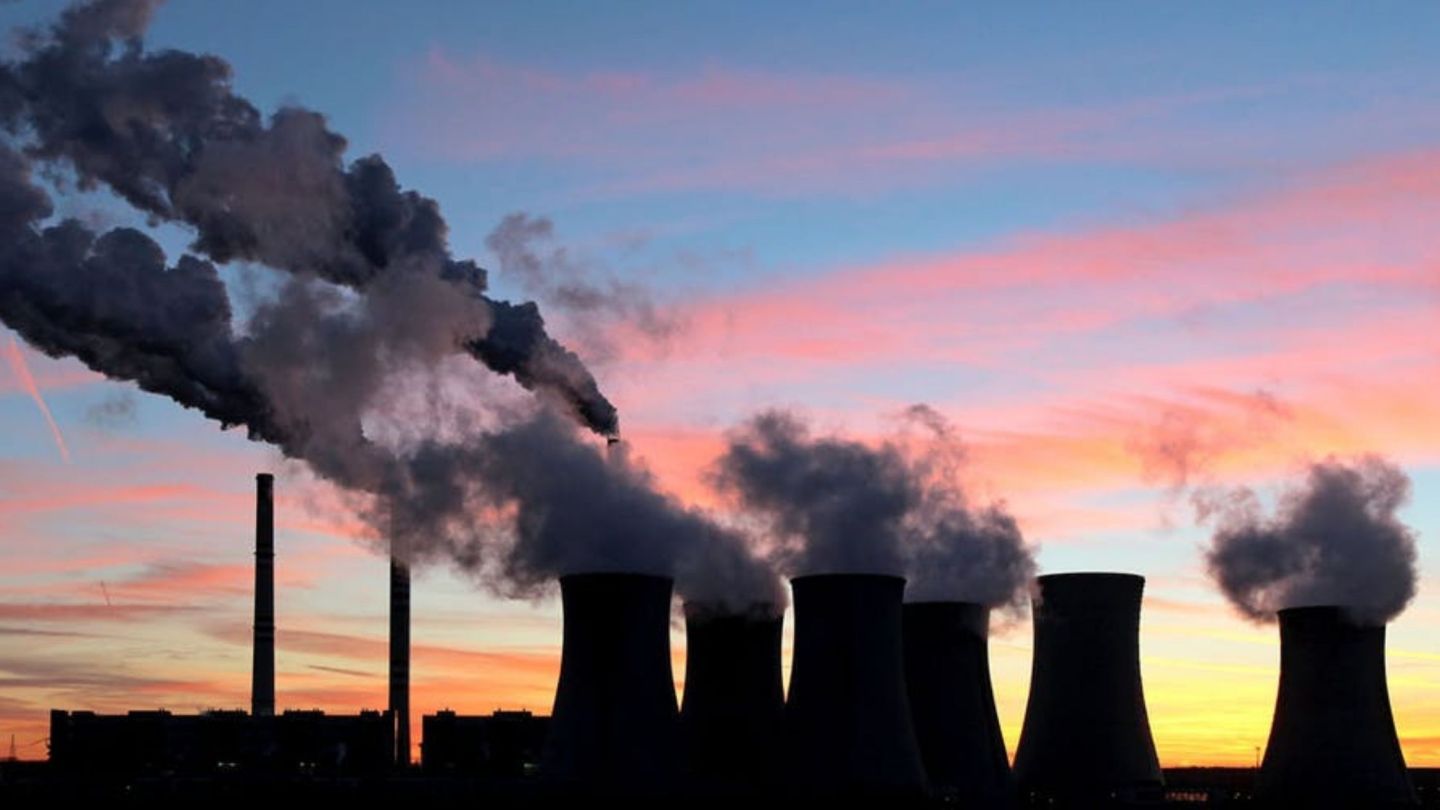 Does Europe have any energy left?

Europe is facing a record-breaking surge in energy prices after coming from historical lows in the second quarter of 2020. A series of market, geographic and political factors are weighting in and creating the perfect conditions for further rises. This not only threatens the post pandemic recovery and the European green transition but will certainly impact households’ income. Data from Eurostat showed that, in Europe, 37% of the total household energy consumption in 2016 was Natural Gas, with Dutch TTF Gas Futures up more than 350% this year. Electricity and petroleum products are also up 70% and 60% year to date. The trend observed in energy prices can have a serious impact on Portuguese households that pay some of the highest energy prices as percentage of income in Europe.

What factors are driving the surge in energy prices?

To understand the reasons behind climbing electricity prices it is important to grasp the basis of how the electricity market works in most of Europe. At the first level, we have production of electricity. In this part of the market, producers of electricity and sellers of electricity trade in the wholesale market. For the Iberian Peninsula this market is the MIBEL (Mercado Ibérico de Electricidade). At an intermediate stage, electricity needs to be distributed. Usually, there are single, state-regulated entities which handle the necessary infrastructure for the electricity grid. At a final stage, there is the retail of electricity, where electricity companies sell to final consumers.

The recent rapid rise in electricity price to consumers is mostly due to price increases in the wholesale market. This market is structured in a way where renewable energies are normally firstly supplied given their low costs per unit of electricity produced while sources like natural gas, coal and fuel oil are only supplied after since they are more costly.

The weak wind speeds in most of Europe during 2021 has reduced much of the available energy supply in renewables, making the price jump to higher levels of the supply schedule. In addition, the extra demand for natural gas, coal, and fuel, has raised the prices of these commodities considerably, leading to a further increase in the cost of producing electricity with these resources.

Germany, for instance, which is phasing out its nuclear power plants until 2022, has had to rely more on energy production using coal, whose price has greatly increased. In addition, the price of carbon emission allowances in Europe (EUA – EU Allowances) has also greatly increased. The need for burning fossil fuels and the increase in the cut of supply per year, dictated in July by the European Comission, have ratched up the demand for these allowances.

Natural Gas has also seen a surge in price due to high demand as industrial production surges. The price was also ramped up by natural disasters and geopolitical factors with Russia State-owned company Gazprom withdrawing some of its gas reserves located in the EU.

Installing new renewable energy capacity can grasp as a possible solution yet it is unlikely to be an effective strategy to combat high energy prices in the short-run since it requires time to implement.

When it comes to what is undoubtedly the most used fossil fuel around the world, oil prices have been accompanying the increasing price trend that almost all energy sources have been experiencing all over the world lately. In oil’s specific case, this phenomenon can be clearly explained by the demand and supply forces/dynamics at play.

On the consumer’s side of the equation, demand has been gradually growing after many months of stagnation during covid lockdowns in most countries. Indeed, with the recent lift of COVID restrictions, particularly in the US and the EU, there has been a boost in consumer’s demand for petrol fuel. Nevertheless, consumption levels are still significantly behind pre pandemic levels, with major oil-dependent industries such as air travel still slowly recovering.

Combined with this scenario, on the supply side, OPEC+ producers have yet to improve much from the huge supply cut that was agreed upon last year to face off the drastic reduction in demand. Therefore, supply levels are still far below what would be the optimal level to respond to the current boost in demand, contributing henceforth to a spike in prices. Whether this restriction comes mostly from a strategic viewpoint so as to keep prices high, from recent disputes in OPEC+ meetings which have led to impasses in defining the quantity to be supplied by each member or to the impossibility of raising production due to underinvestment issues in countries like Nigeria and Angola is not entirely clear – most likely, it’s a combination of all of those three. Nonetheless, there is no doubt that this has greatly contributed to market instability and uncertainty, adding to the already high pressure on prices.

How do Portuguese Energy Prices compare with the EU?

Even though energy prices of EU countries differ from one another due to specific factors such as geographic location, taxation, network charges, environmental protection cost or severe weather conditions, the recent surge in prices was seen across all Europe. This surge was mainly driven by an increase in price of the raw commodity, which affects rather similarly all EU countries.

Analyzing the electricity price in EU over the last 10 years we can observe a general growth trend. In Portugal its price has increased 13%, with the UK having the most significant increase of 39%. On the opposite side there is Hungary that saw electricity prices fall 34% during this period.

In the gasoline market the story is similar. In 2021, 60% of the price of gasoline is coming from taxes. This places Portugal among the top six for EU countries in terms of absolute value of taxes per liter.

The increase in the commodities’ price directly affects the living standards of the Portuguese population. As seen before, the prices practiced in Portugal are in line with the EU-27 average, yet one important factor is that the Portuguese purchasing power is below the European average. If we compare electricity prices with purchase power, Portugal has the 5th highest price in EU.

Despite the impressive surge in energy prices, it may just be the beginnings of a bigger move. The interactions between supply and demand, and the geopolitical factors may continue to have an imperative roll on the development of these prices in Europe. Also, Central Banks policies can also impact the dynamics seen in the energy markets. A weaker Euro will mean higher commodities prices, ceteris paribus.

The current prices of these commodities are already significant when compared to Portuguese households’ income and a persistence in this trend in prices may strain their budgets. Not only, but also Portuguese companies will suffer from the increase in costs and the consequent reduction in margins. This fact can be especially important given the predominance of low added value sectors in the Portuguese economy.