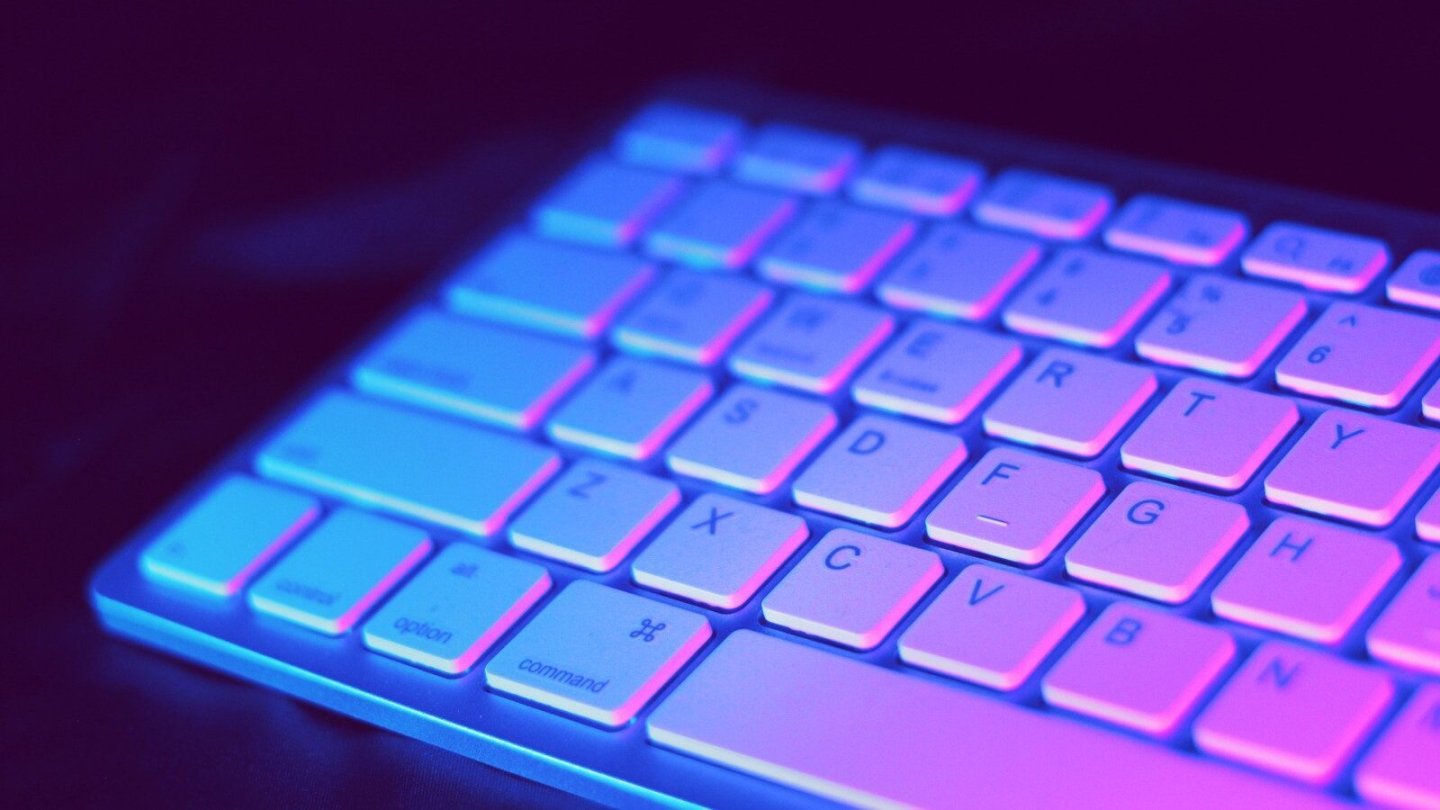 Big Brother is watching us. Should we be scared he has started talking?

The Brexit Campaign left Europeans at the edge of their seats. At the dawn of the conversation, the result was completely uncertain. Polls gave a solid 10% lead to the remain vote, however, there was a strong candidate in this referendum – “I don’t know”. This uncertainty was immune to traditional political advertising, which by using billboards and TV, failed to target specific audiences, feeling quite disconnected and generic. This void was what its online version came to fill. Online political advertising is the medium by which existing or insurgent parties and movements attempt to gather votes or increase their following through untraditional media forms, such as social networks or online ads.

Technological advancements have made social media and the internet in general the most accessible forms of mass-communication, creating fertile soil for the creation of targeted ads. Political parties took advantage of big data harbored by digital giants such as Facebook and Google to dig out the political concerns of billions of individuals,1 which allowed political parties to, better than ever, know the following things: the main topics of concern, which groups worry about them the worst, how these groups feel about the parties that currently address them, and, perhaps most importantly, the forms of media they are most susceptible to.

The European Union has seen an extreme growth in the use of online political advertising in the last half of the decade. In the UK, for example, spending on digital ads as a proportion of total ads increased from 1.7% in 2014 to 23.9% in 2015, reaching 42.8% in 2017.

This tool has become increasingly dominant in an ever-more polarized and competitive landscape, in which the traditional parties have started to come under threat by the insurgence of new movements, many of which wouldn’t have come into the spotlight if not for hefty media investments.

The association of microtargeted political advertising with the advent of new, extremist movements is not at all unreasonable. The rise of Alternative für Deutschland (AfD) in Germany, for example, can largely be attributed to an extensively developed social media micro-targeting strategy conducted with the help of Texas-based advertising firm Harris Media, who had successfully ran campaigns for Donald Trump and Marine Le Pen. 3 AfD managed to become, in a short time, the countries’ third political force, with 12.6% of votes in 2017’s national elections.4 Spanish party VOX, which gained 6.21% of votes in most recent elections,5 also had an aggressive online marketing strategy, having become the most followed Spanish political party on Instagram.6

Interestingly, however, the highest investments in online political advertisements came not from these sunrise parties, but from traditional ones. As can be seen in the graphs below, the highest outreach and investments in online political advertising in 2019 came from traditional parties in countries such as Spain, who has yet to form government, and Germany, whose election results made a complicated coalition necessary. In fact, we can assume that this aggressive allocation of these parties’ sizeable advertising budgets aimed at opposing the imminent threat of new, populist movements and posed as an attempt at regaining political trust and credibility in the general audience, who with them has become out of touch.

However, there is a clear front-runner in the use of this media form – the European Parliament. In spite of, in principle, not making use of microtargeting, this shift to a more prominent online presence makes sense when faced with the enormous apathy towards EP elections shown by voters. In the 2014 elections, abstention won with a staggering absolute majority – 57.39%.7 This obviously worried the EP, who launched online programs such as This Time I’m Voting and multiple Instagram, Facebook and Twitter campaigns which did not go unnoticed. The extent to which this affected the decrease in abstention to 49.38% is,8 however, a matter of debate.

Nonetheless, this comes to show that online political advertising, due to its outreach, has the potential to be used towards more universal causes such as the need for political engagement and to raise awareness for environmental concerns, and less such as a tool of tailored manipulation. However, the statistics regarding the first presented example, the Brexit referendum, present a hard truth. In 2016, “Leave” groups spent £ 4.45 million in online campaigning and microtargeting, with “Remain” investments far behind at £1.91 million. This leaves room to wonder – had things been more balanced, would the outcome have been radically different?

More recently, this year, Britain’s Future, a no deal Brexit group flaunted the highest number of political ads of any UK party, at an impressive 2.354 figure, meaning they had ads for every possible consumer. In addition, they spent 366 thousand pounds against Theresa May’s Brexit Deal on Facebook, money which has no known source. This comes to show the most pressing issue with this form of advertisement – regulation. As of September 2018, the European Commission approved a package which aims at protecting personal data in election times, in particular from foreign interference in national and European elections.9 However, even though 76% of Europeans view this as an imperative necessity,10 the organization has failed to assure transparency and to oblige online political advertising to follow the same rules as it’s traditional format. As of today, they have merely managed to advise national governments to “ensure citizens can easily recognize online paid political advertisements and communications” and “make information about [political parties’] spending for online activities on their websites” available, having passed no strong bill on the matter.

Big Brother has been watching us for quite a while now. He has all our life’s data stored in millions of databases. We know that. The problem is that now, he has started talking back.

Behind the mask of a concerned movement or party, we are manipulated into thinking that we are finally understood, and forget we are the victims of what is possibly humanity’s greatest publicity stunt. Although some more than others, Europeans are concerned that the use of their once-promising data is turning against them. The need for transparency is pressing, but the long-lasting effects of this capitalization on democracy is something only time will tell.