“Whatever it takes” until when? ECB monetary policy of the last 10 years

On the 12th of September, the European Central Bank (ECB) decided, after three years of unchanged monetary policy, to cut the interest rate on deposits to -0.5% and to restart, although with small dimension, Quantitative Easing in November with purchases of 20 billion euros of bonds. At the end of his mandate, Mario Draghi, the ECB president, does a last attempt to fulfill the ECB objective: price stability. In this article, on the one hand, we explain how these two measures will fulfil the ECB’s goal and, on the other hand, possible outcomes for the European economy.

An expansion for the last 10 years

The objective of the Central Bank is, indeed, to ensure price stability, that materializes in having the inflation rate below, but close, to 2%. Since the creation of the ECB, and up until the Great Recession of 2008, this goal was achieved, with some minor exceptions. However, since this major event, the achievement of this goal has been more problematic; in particular, in the last 7 years, the inflation rate was consistently below the target, with some years registering a negative inflation rate (meaning prices were falling). Furthermore, looking to the last year, we observe a fall in the inflation rate.

A Central Bank, and in particular the ECB, has several instruments to execute monetary policy. The conventional ones are the interest rate on the main refinancing operations (MRO), which provides the bulk of liquidity to the banking system; the rate on the deposit facility, which banks may use to make overnight deposits with the Eurosystem, and the rate on the marginal lending facility, which offers overnight credit to banks from the Eurosystem. Besides that, the ECB also has unconventional instruments, from which the most famous is the Quantitative Easing programme that consists in the Central Bank buying government securities from the market, thus increasing the money supply, as an attempt to “directly” inject liquidity into the economy, thus encouraging lending and investment. This is an efficient alternative when short- term interest rates approach zero, and open market operations lose their effectiveness. During the last decade, the ECB has been decreasing their interest rates persistently and it was in 2014 that the deposit facility interest rate became negative for the first time.

In fact, Mario Draghi’s popular speech in 2012, when he said that he would do “whatever it takes” to battle deflation, has been the perfect representation of the dovish behaviour of the Central Bank.

This conduct has prevented economic slowdowns in the recent years and, again, it is being used right down to prevent the recession that is expected by the markets in the future, although this is out of the scope of the ECB, the latter being the major difference between the European Central Bank and the North American Federal Reserve.

However, there is a lot of controversy around the stimulus presented by the ECB. On the one hand, by decreasing even more the deposit interest rate, the ECB discourages banks to deposit their money in the Central Bank and, therefore, encourages them to lend it to their customers more easily or to invest it in financial markets. In fact, it is important to have larger amounts of currency in circulation, since this way, households will spend more because they feel wealthier and investors will have more funds to allocate in their portfolios. In other words, the goal is to stimulate consumption and investment and, hence, economic growth.

Moreover, the banks themselves also have greater incentives to invest their surplus (this is, the amount of money they have besides the minimum reserves stipulated by the ECB) since, with negative deposit rates at the Central Bank, investments in financial instruments that are considered nearly as safe as deposits (for example, German bunds) yield a better return, and thus are seen as better investment opportunities. In this way, also the financial markets are stimulated and there are more flows of capital for investment. With the purchase of assets through QE, the ECB can, effectively, when the financial system is under stress and risk premia are high, raise prices of assets, reducing their yields. Consequently, governments have more incentives to increase public investment. This is, indeed, a concern of the ECB, as it has been demanding, from national governments, more fiscal stimulus.

There are also several problems associated not only with negative rates, but also with the asset-purchase program. Given that rates are at historic lows, each additional stimulus will have to be reduced and, therefore, the effect will not be sustainable enough to provide economic growth; instead, may have adverse effects on fragile banks of the Eurosystem, taking into account that banks are forced to reduce interest rates on deposits for their customers and, as such, suffer great reductions in their profits. Furthermore, the ECB already has 25% of the bonds issued by Eurozone governments, which means that the values of these assets are superficially higher and as such, the balance of the assets of euro area banks does not reflect their true value, which at the end of the QE program will cause major problems for banks. Something to also keep in mind is the risk of being at the famous “zero lower bound” (also known as “liquidity trap”) when the next recession hits. If the interest rates set by the ECB are still this low when the European Economies start really slowing down, the monetary policy will have no room to stimulate the economies and have them grow again. In an era where the southern European countries are still plagued by the large debt levels from the aftermath of the Great Recession, and thus have limited capacity to conduct expansionary fiscal policies, stimulating methods could very well be running short.

Finally, another problem underlying the ECB’s policy is that this is not a normal central bank, but a central bank that serves a confederation of countries and, as such, is subject to conflict of interests from each part in their decision process. In recent years, it has been evident a big difference between the northern countries (such as Germany and the Netherlands), who do not want more stimulus since their inflation figures are above the Euro-area average levels and not so far from the 2%; and the countries of the south, such as Spain and Italy, facing situations of political instability and inflation figures close to zero and needing that extra help to see their economic output grow. As such, the President of the ECB must consider a wide range of realities and, consequently, the decision process results in delays and half measures and the effect is not as substantial and immediate as it should. One example is that this announcement lead to the decrease of more than 20 basis points of the Italy’s 10 years bond yield.

Currently, it seems that there is no reason for worries and no need to anxiously implement stimulus in the economy since, although economic activity has weakened in recent quarters, it is still much better than in March 2015, when the ECB introduced the QE program. Headline and core inflation are also at higher values as well as inflation expectations from customers. As said by the Dutch central bank chief Klaas Knot, “the only observation [about the Euro Area economy] is currently that the inflation outlook lags behind the ECB’s aim”. However, there are, undeniably, some international threats as such the trade war which may affect some sectors of activity (mainly, manufacturers) in the euro system economies; Brexit, whose future is still very uncertain and entails mistrust for firms and investors; and, among others, political instability in Italy. Hence,

European countries will go through unknown paths in the next months and the future of the economy is quite unpredictable nowadays.

This is why Mario Draghi decided to bring back in the end of his mandate the monetary weapons, that allowed him to win some battles in the past and called governments to action by saying that monetary policy alone is not enough and fiscal policies are also important to keep economies moving in the right way. 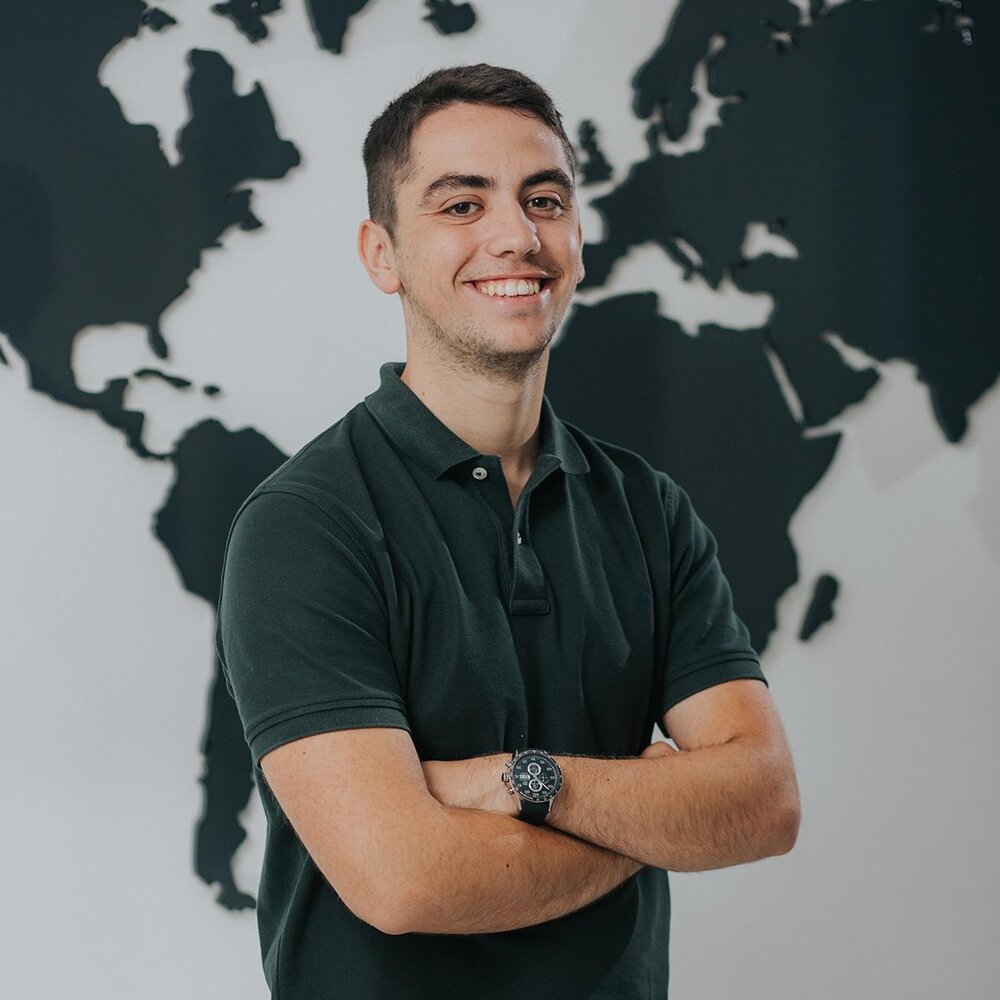