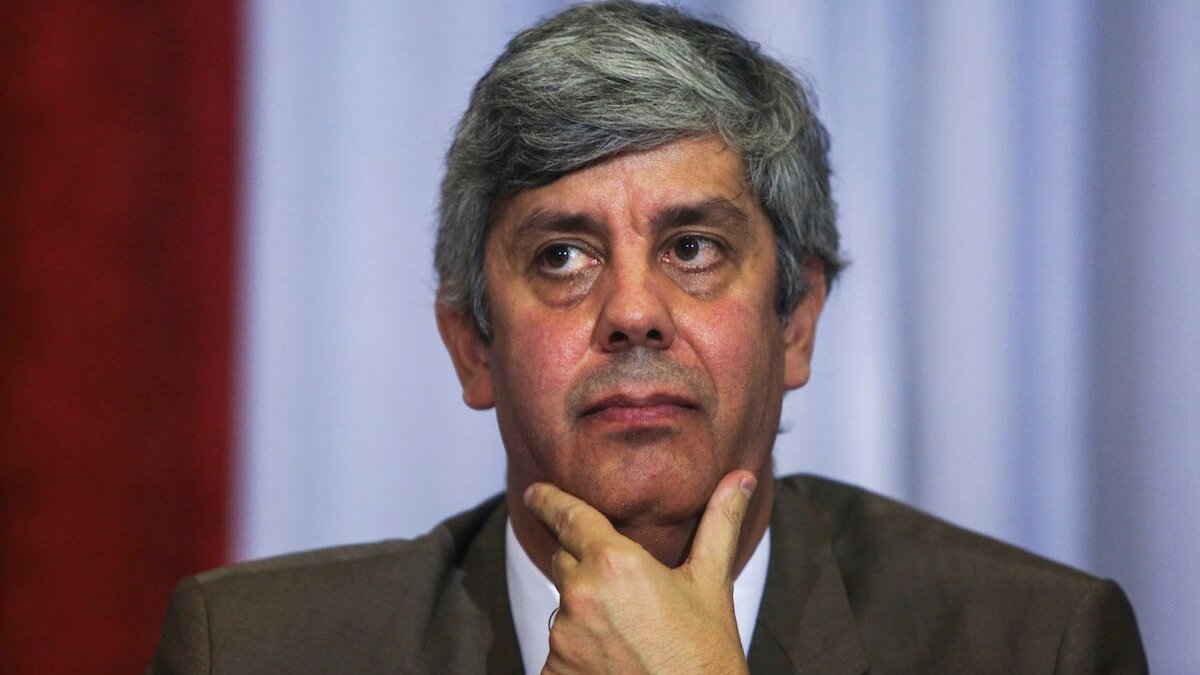 Behind the Portuguese Miracle

As is commonly known, the Portuguese economy has been appearing to turn itself around quite remarkably in the last 5 years.

The unemployment rate in Portugal has been going down considerably, being now at 6.3%. The unemployment rate reached its peak of 16.2% in 2013 after a big economic slowdown due to the international crisis of ‘08, that led to the sovereign debt crisis in Europe [PORDATA].

Portugal´s budget balance in past decades has been a dreadful number to look at, it has always been negative and since 2008 has reached incredibly low numbers, coming to a very big trough of -11.2% of GDP in 2010 [EUROSTAT]. However, outstandingly, Portuguese deficit had a big upturn in the past recent years. In 2018, deficit was only 0.5% of GDP and according to the Portuguese government and it is forecasted to be 0.2 % of GDP in 2019 and the budget balance is expected to have a surplus of 0.3% in 2020.

Looking at this numbers, one would think the Portuguese economy is growing at quite an outstanding pace for a developed country after suffering such a hard-economic recession. One would also think that the Portuguese economy has showed the capability to turn itself around. However in order to understand this big “economic upturn “, one needs to look beyond the appealing numbers and analyze the “not so great“ numbers behind them.

Portugal´s Nominal GDP was around €201 billion in 2018, the highest number since 2011 [INE]. However, Portugal´s nominal public debt is already at 252 billion euros, the highest ever on the history of Portugal [Banco de Portugal].

In the present economic cycle, interest rates have been something to worry less and less about since they have been going down on most bonds and in some they are even negative. Currently the Portuguese yield curve is in negative territory until 8 years of maturity. Portugal´s budget balance has certainly benefited from this, since interest expense has gone down outstandingly in the past year. In August 2019 interest on public debt on 3 years bonds was -0.43%, on 5 years bonds was -0,262 % and on 10 years bonds was 0,2 % [Bloomberg].

Tax revenues in Portugal are higher than in the past two decades, being 35,4% of GDP [INE]. Although wages are higher, so are taxes, especially indirect taxes, creating amongst the people an illusion of higher consumer power than reality upholds.

Noticing the outstanding growth of tax revenues and the big decrease on interest expense, the big improvement on the Portuguese budget balance doesn´t seem that miraculous anymore.

Even though deficit is now lower and GDP is higher, public debt keeps growing at an outstanding pace. This economic cycle in which interest rates are negative or extremely low hasn´t come to stay and once it leaves it will generate a big financing problem. Since taxes are the government’s main revenue and are as high as they can be there will be no sustainable way to finance the Portuguese economy when interest rates rise.

In an open economy like the Portuguese’s, fiscal revenues tend to be very elastic and expenses quite rigid. In 2008/2009 after the recession, tax revenue went down 14%, and if there is another slowdown in the economy most likely fiscal revenues will go down extremely. The big problem Portugal faces is that in a recession, current expenses will remain pretty much the same or even increase due to jobless claims and therefore deficit will tend to increase.

Still it is questionable how a country that has been increasing its debt year after year has also been decreasing its public investment. Portugal´s public investment has gone down on average 12.28% in the past three years, showing that Portugal is not generating future sustainable income [INE].

It is safe to say, that even though Portuguese economy looks as if it has turn itself around, Portugal´s economy is without a helmet and once it trips the fall is bound to be a hard one.