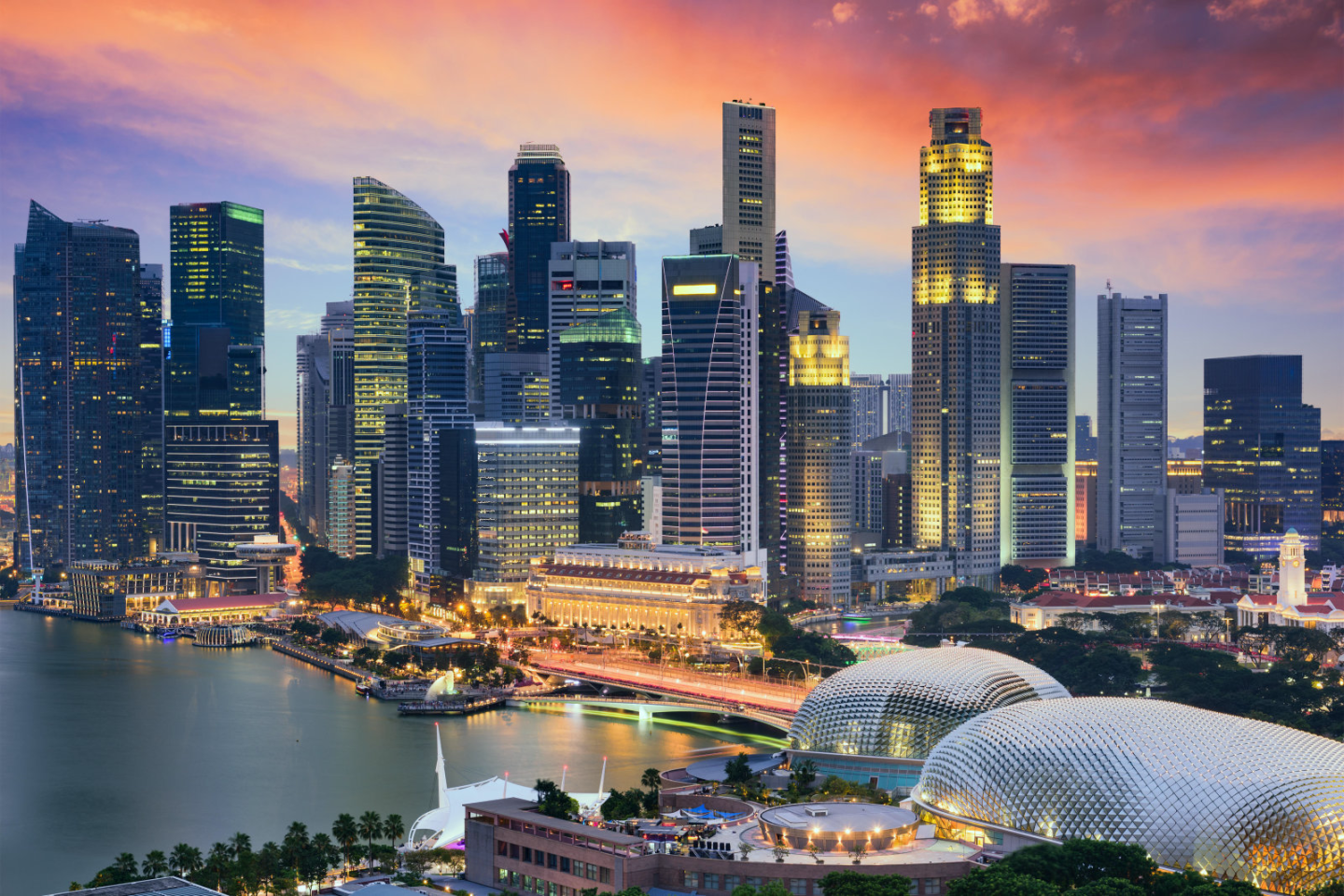 What lies behind Singapore’s economic success?

Written by Awareness NewsPosted on March 2, 2020February 5, 2021Leave a comment

On the tip of the Malaysian Peninsula, lies a string of islands that sit on the cross-roads of one of the most important choke points in international trade, through which more than 750 billion dollars-worth of trade pass yearly. However, as astounding as this tropical wonderland may seem, it is also a dangerous place. To the north looms the oil-rich Malaysia; to the south, the demographic behemoth of Indonesia. Even further north, lies the great dragon of the People’s Republic of China. In the midst of this blessed location, yet where so many powers intersect, is Singapore. How was this tiny city-state, of just around 5.8 million people, able to succeed in becoming one of the richest countries in the world and a beacon of stability in the region?

In order to understand the path that led to Singapore’s success, we first have to go back to its foundation. Its strategic geographic position for trade made it ideal for the British to found a colony in 1819. However, the location is not the sole reason behind its success. Afterall, many countries such as Thailand or Indonesia also benefit from a similar position, yet they were not able to follow such a successful path. The fact that Singapore belonged to the British Empire contributed to develop it into an important hub for connections between the colonies of the far east and Europe. Nonetheless, when the country became independent from Malaysia in 1965, it was considered to be far behind the so-called industrialized world.

Much of the success of Singapore is owed to one man: Lee Kuan Yew, a British-educated from the Singaporean-Chinese community. Lee is considered by many, such as Robert Kaplan (an influential geo-strategist), to have been an enlightened despot. This is because he ruled with a somewhat authoritarian-like style, but largely assured the rights and liberties of his citizens. Moreover, he was the mastermind behind Singapore’s strategy to foment foreign direct investment and open the economy to globalization, a very innovative idea for its time. Adding to the influx of foreign capital, was the heavy involvement of a large state in the economy. In its early days, Singapore had been plagued by a chronic housing shortage and a lack of access to education, leading the state to prioritise the building of public housing and investing in a good schooling system. This led Singapore to become a very attractive place for investors, as it was largely seen to possess a more orderly society than its neighbours.

This was the key for Singapore’s success: strong institutions that provided for the assurance of the rule of law.

These institutions give investors the confidence to make long term investments, since they do not need to worry about a sudden regime change or an oppressive and corrupt elite. All these factors combined provided for great stability, which soon paid off.

By the late 1970s and early 80s, Singapore was a manufacturing giant in South East Asia, becoming one of the first countries to become industrialized along with the other 3 “Asian Tigers”, in what was largely a rural Asia. These “Tigers” were characterized by experiencing rapid economic growth based on manufacturing. In the case of Singapore, this manufacturing boom was explained by the shipyard industry that created synergies with its important trade port and electronics manufacturing. Singapore was once the largest producer of hard disc drives.

However, increased competition from its neighbouring countries in terms of labour costs in the 90s largely caused this sector’s downfall, which meant Singapore was forced to change its economic backbone. An effort in which the country was arguably even more successful, since its rule of law, with the addition of tax and regulatory incentives, made it ideal for the establishment of financial services. Big banks, consultancy firms and insurance providers swiftly moved to the city that quickly became a hub for the service industry, capable of supplying the whole surrounding region.

Singapore is now mainly driven by the service sector, due to consistently being ranked as one of the easiest countries to do business in, and having a highly qualified workforce, a product of its strong education system.

It can even be argued that Singapore is trying to become an Asian Switzerland, as it has implemented policies that increase bank account secrecy, a move that could mean another influx of capital into the city-state.

Besides this, owing to the high concentration of capital and qualified workforce, the country invested more than a billion dollars in start-ups, meaning it is keeping up with its innovative agenda.

All these economic strategies have made Singapore one of the richest states, averaging a GDP per capita of 57,713 dollars.  Nonetheless, it is still a somewhat unequal country as well, ranking behind countries such as the UK and Japan in the Gini index, but still in a better position than the US. The city is also one of the most expensive places in which to own a car, because of government quotas and taxes that aim at reducing traffic congestion and CO2 emissions, while simultaneously incentivising public transportation.

In conclusion, Singapore is a country that managed to overcome a difficult neighbourhood, surrounded by hostile players, and a lack of important natural resources. It is an example of a country that was able to successfully manage its strengths in order to maximize of its economic potential. But also, one that was based on an orderly society that became a beacon of stability in a tumultuous region.  This order and rule of law was only possible due to a strong government headed by a highly competent individual, and the simple fact that it had a small population concentrated on a tiny piece of land that made it very manageable.