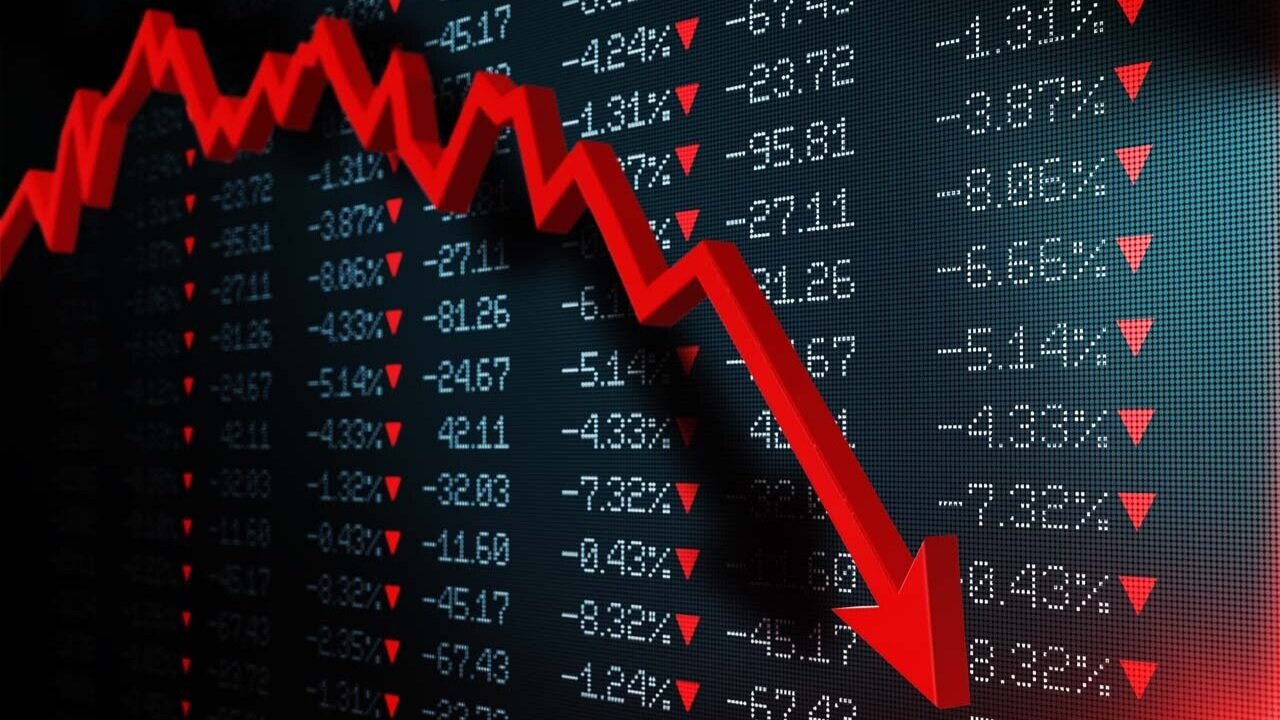 A credit default swap, also described as CDS, is a type of financial derivative that provides an investor protection against the payment’s default.

In these types of derivatives, there is the buyer who is insured by a compensation in case of default. Usually, the payoff corresponds to the face value of the loan. And then, there is the seller who agrees to reimburse the investor in a situation of default. Most of the time, the holder of a CDS is required to pay a continuous premium called “fee” or “spread”, whilst holding the contract. The value of a CDS is determined upon the likelihood of default, as well as its demand.

It is also important to mention CDO’s, short name for collateralized debt obligations, when mentioning the financial securities involved in the 2008 financial crisis. These products are another type of derivatives and they are created by banks by pooling individual loans into a single product and sold to investors in the secondary market. Hence, the payment’s installments are now redirected to the investor who bought the CDO’s. They are collateralized, meaning there are assets associated with it that work as collateral in case of loan defaults. When constituted by mortgage-loans, these derivatives are called Mortgage-backed securities (MBS).

There is a variation of these instruments called synthetic CDO’s. It uses other derivatives to generate income such as credit default swaps or options, rather than mortgage loans that correspond to cash assets. The buyer takes a short position assuming the underlying assets like the CDOs or mortgage loans will default, paying a premium for the position. Essentially, the buyers are betting for the outcome of the loans. Usually investment banks or hedge funds are involved in finding the counterparty of the deal, since these instruments are not traded in the stock exchange.

We often hear the terms CDS and CDO intertwined with the extreme economic downturn period that started in December of 2007 in the US and turned into a global recession in 2009, known as the Great Recession. The reality is that the collapse of the US housing and financial markets can be traced to the unregulated and irresponsible use of these financial instruments.

From 2001 to 2004, the US Federal Reserve held low interest rates to fight slowdown in the growth of economic activity. Simultaneously, federal policy encouraged home ownership which led to a boom in the housing market and its weight on the US economy. Mortgage debt rose at an astonishing rate at the same time as CDOs, using mortgage loans as collateral, proliferated.

Households resorted to mortgage lenders for mortgage loans with small worries about paying back since real estate prices were continuously rising. The lenders would sell these mortgages and pass the risk to investment banks who compiled mortgages in CDOs and split them in three tranches for their clients, passing on the risk. If the loan would default, the first tranche would be the first to get paid followed by the middle and the bottom, which made the top tranche safer than the middle or bottom. As it is in the financial markets, more risk was rewarded with higher return rates. Credit agencies would label the top tranches AAA, the middle BBB and would not even bother to rate bottom tranches.

The continuous rise in the housing market made the demand for CDOs very high, so mortgage lenders lower the standards for qualifying for a mortgage. In other words, these financial intermediaries attributed mortgages to households that were not credit worthy (subprime mortgages). Defaults were not a worry since mortgages would immediately be sold to an investment bank and house prices kept rising. Credit rating agencies did not downgrade these CDOs and investors kept blindly buying them until borrowers started defaulting and lost their homes. Lenders tried to sell all these houses, but since there were so many, housing values did the impossible and plunged, bursting the housing bubble and destroying the value of CDOs. Synthetic CDOs amplified the exposure of the economy to the mortgage market since they enabled infinite bets on the mortgage market and were easy and cheaper to create. Banks and financial institutions were filled with these assets and were unable to sell them, which collapsed and crippled the financial system dragging the US and World economy along.

A major lesson withdrawn from the crisis was the lack of regulatory oversight over CDS, which was considered one of the main grounds for the turmoil. Therefore, shortly after the financial crisis, on July 21, 2010, as an attempt to regulate de credit default swap market, the Dodd-Frank Wall Street Report Act of 2009 was signed into US federal law by President Barack Obama, the greatest regulatory overhaul of financial markets since the Glass–Steagall Act almost eight decades earlier. The act not only phased out the riskiest CDS, but also forbade banks from using customer deposits to invest in derivatives, including swaps – Volcker Rule -, enhancing the separation of proprietary trading from commercial banking activities. Also, it required the Commodity Futures Trading Commission to regulate swaps, setting up a clearinghouse to trade and price this type of derivatives.

Consequently, many American banks shifted their swaps across the Atlantic to escape the strict U.S. regulation, since, although all G-20 countries agreed to introduce new legislation, most of them were still finalizing the rules. However, in October 2011, this strategy was sabotaged when the European Economic Area introduced the MiFID II, ensuring fairer, safer and more efficient markets and facilitating greater transparency for all participants.

Furthermore, in 2010, during the November Seoul Summit, leaders of the G-20 countries agreed on new bank capital and liquidity regulations – Basel III-, proposed by the Basel Committee on Banking. These new rules addressed some loopholes that had been exploited by banks, through CDS contracts. Yet, although these regulations appear to convey some degree of safety to banks, if many of their activities are taken off their balance sheets, the risk associated with their portfolios might, on the contrary, be amplified.

Also, the 2008 financial crisis aftermath meant a dry up in demand for CDOs. However, in the years following, the disappointment for the low returns of other bank vehicles reignited investors’ interest in these complex securities. Nevertheless, the environment is undeniably distinct from the scenario leading up to the “Great Recession”. Due to the tighter regulations and capital requirements imposed on these markets, lenders are far more cautious, and investors seem more reluctant when investing in these assets.

Despite the introduction of several regulatory measures on the credit default swap market two years earlier, public attention was once again focused on CDS after the large trading loss sustained by J. P. Morgan. On May 10, 2012, Jamie Dimon, J.P. Morgan Chase CEO, announced the loss of $2 billion, due to the bank’s bet on the strength of the market and, by 2014, the trade had cost the bank $6 billion. Some acknowledge the London Whale (1) case as the result of ineffective risk management, reigniting the controversies about the misuse of CDS and the need for even stricter regulations.

A decade later, the post crisis credit market is still undergoing major structural changes and one can argue that both Dodd-Frank and Basel III are still works in progress, ultimately reinforcing the emergence of Basel IV. Indeed, the effect of such regulatory measures remains under-research, but their impact is undeniable, and the market is responding through the creation of new products, such as CDS index swaptions and CDS futures. Hence, although there is an emergent need for greater regulation and insight of the market, the development of new CDS and CDO related products gives rise to an innovative market channel full of financial opportunities, setting the tone for a whole new paradigm in credit markets.

(1) Nickname given to the trader Bruno Iksil, who was considered the responsible for the loss of at least $6.2 billion for JPMorgan Chase & Co. in 2012.