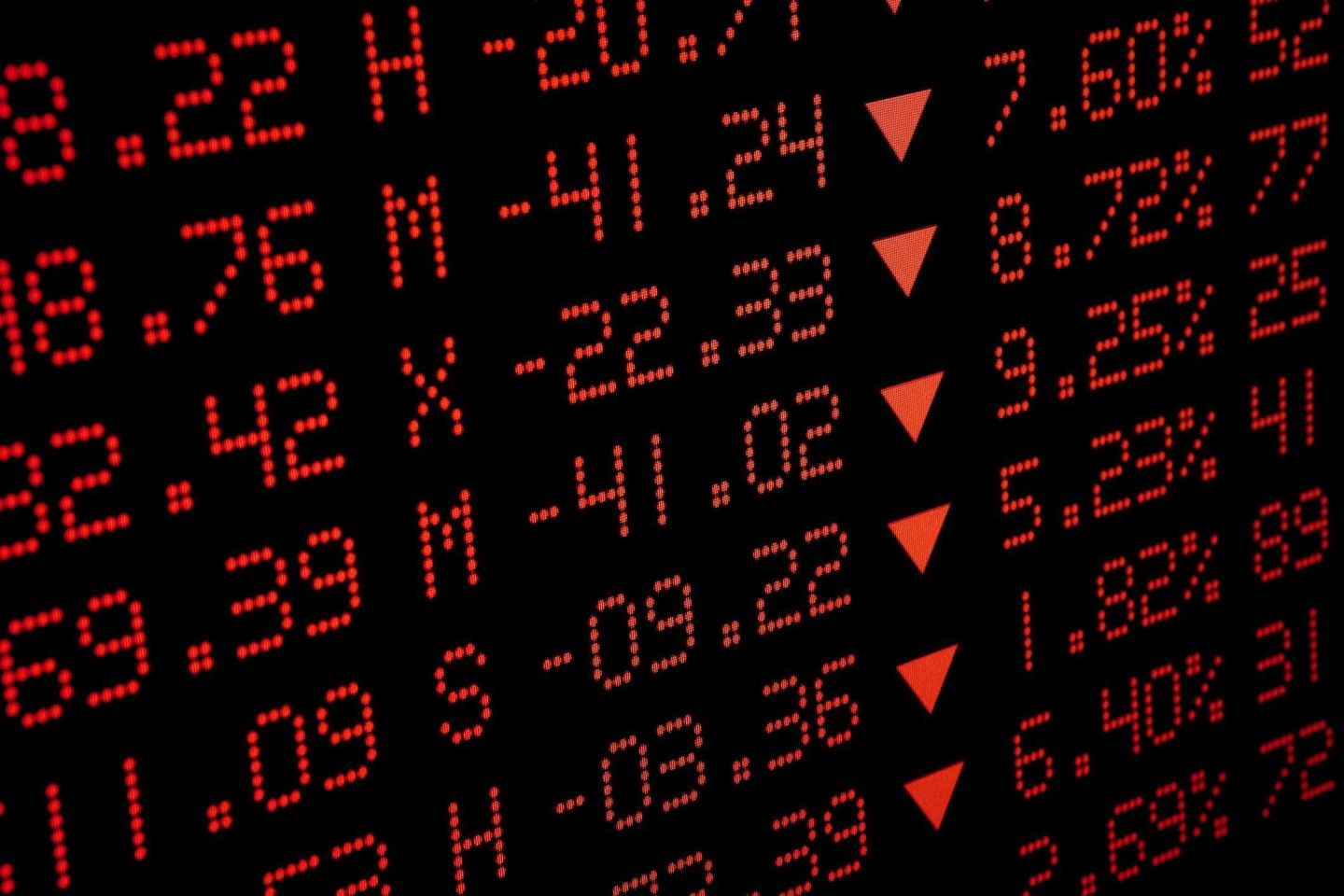 The beginning of March 2021 marks the first anniversary of the elevation of COVID-19 to the status of a pandemic. It has also been a year since the growing concerns about the economic consequences of the pandemic, coupled with the oil war, caused the collapse of worldwide stock exchanges.

Did the FED finally get the formula right?

Milton Friedman, the renowned Nobel-prize winning economist, published in 1963 what would be then remembered as a ground-breaking book regarding monetary policy: A Monetary History of the United States. In one of its most famous chapters, where the author focused solely on the Federal Reserve’s actions during the Great Depression, he pointed out several reasons to why the FED had not only perpetuated the crisis for more than a decade (after the famous 1929 crash), but also had helped worsen it. Three of the main reasons sustaining his arguments were the lack of liquidity it provided to the economy, enabling disastrous bank runs, the lack of forward guidance, a tool which informs investors about future interest rates policies, and the time they took to put their policies into practice. Consequently, the US faced deflationary and unemployment levels that, to this day, are still regarded as having acted as catalysts for the worst American crisis in history.

Ironic enough, it was under Bernanke’s term as Charmain that the second most devastating financial crisis (only less severe than the one initiated in 1929), in late 2007, took place. However, once again, and despite the reduction in the Federal Funds Rate from 5.25% to 0-0.25%, combined with similar forward guidance, the enormous QE, Open-Market-Operations Programs and even the controversial bailouts from the “Too Big to Fail” who had gotten into the subprime mess, the consequences drawn from the time taken to implement these policies are still regarded as a big mistake.

But how does this relate with the current economic downturn and the stock market?

Unlike the previous two major recessions, often described as man-made crises, the stock market collapses that followed were pretty much impossible to contain by any federal institution, as they were caused by investors realizing they held worthless assets from financial companies destined to bankruptcy. These collapses ended up damaging the ability of the economy to bounce back faster, as businesses saw their savings being erased from day to night, then lost the ability to fund their activities through capital raisings and, ultimately, closed doors.

However, this time, society was faced with a nature-made crisis. There was no systemic cancer under the economy. Despite generous stock valuations, the crash starting in March was mostly due to an exogenous shock leading to expectations of yearly negative economic growth. Therefore, the Fed made sure to leverage on that detail as much as possible, by trying to have the stock market at its side and prevent even worse economic outcomes.

By March 15, even before lockdowns started in the country, the Fed had already adopted the same expansionist monetary policies as in 2008 and, on March 23, made QE open-ended, a euphemism for “unlimited funding until needed”, ending there the stock market crash and its bearish trend. It has also been supporting loans to businesses with near-to-0% interest rates, giving rise to the so-called “zombie companies”. These are businesses that were in fragile conditions before the pandemic, but which were able to keep its activities, due to the bailouts. The percentage of these firms in the Russell 3000 as lately reached values close to the dot-com bubble.

These measures, alongside supporting fiscal policies coming from the government, have been creating a liquidity phenomenon characterized by a shift from fixed income to equities, due to the unattractive yields being carried by investment-grade securities. It has been growing the investors’ appetite for growth and speculative stocks, with valuations as a whole being totally disconnected from the economic reality.

The rise of retail investors and sector performance during the pandemic

There has been considerable surge of day trading since the onset of the pandemic. With many people stuck at home and extra income brought by the Relief Package Deals, there has naturally been an increased curiosity in trying to make money from the stock market.

In the first quarter of 2020, day trading increased dramatically when compared to 2019. TD Ameritrade, one of the online brokers that provides access to such activities, reported that visits to its website giving instructions on trading stocks have nearly quadrupled since January 2020. JPMorgan estimates that the brokerage industry added more than 10 million new accounts during 2020, mainly on commissions-free brokerages.

Some of these new retail investors are induced by the gains other people have made on certain stocks. They follow short-term speculative plays, attracted by the promise of big gains, which do not turn to be the case most  times. The main focus of these new investors were mega-cap growth stocks, especially tech-related. These were among the big winners, alongside industries such as online retailers, cryptocurrencies, housing and solar. On the losers’ side, one can find travel and leisure, oil and gas, banks, and manufacturing.

Stock Market vs Economy: related, but not related

While the past year has seen a great economic downturn, the evolution of the stock market since the crash seems to contradict this pattern, as aforementioned.

With the current economic situation failing to keep up with valuations, there are reasons to believe the stock market is highly overvalued, leaving investors in the fear they may be facing a dangerous speculative bubble that might burst at any moment. History has shown that tables may turn at any moment and this likelihood is increasing with volatility in investors’ confidence and uncertainty regarding the effectiveness of the vaccines.

Overall, it is true that most of the times the stock market and the economy do not fluctuate in tandem and there is evidence that they have been negatively correlated (-0.04 correlation over the past 10 years).

All things considered, stock market fluctuations may be due to various reasons external to economic performance, the most prominent one being the unpredictable behavior of investors, whose confidence and moods change drastically from one moment to another, many times for no apparent reason or tied to either unrealistic optimism or subconscious fear of the future performance of the market.

What does the future hold?

The inability for investors to predict an upcoming crash was still very much present during last year’s rally, with many unable to comprehend how such a big economic downturn could coexist with such a strong bull market. Nonetheless, these past weeks may have brought to light some of the stock market’s weaknesses, by showcasing how fragile it is to inflationary expectations. It seems that the lack of action coming from the Fed to contain inflation at targeted levels and real yields at positive ground have triggered a sell-off from US treasuries and an upward movement in long-term yields. However, with risk-free rates increasing and becoming more attractive, highly-speculative and growth stocks have also been suffering from the new discount factors in play, and from massive corrections leading up to a rotation to bonds and value plays.

It is still unknown whether these events can trigger a potential crash or only minor corrections, but, once these become coupled with possible bad earnings seasons or any slips coming from the vaccines rollouts, you might want to hold on to your cash, stand back, and enjoy the show.